Our partners are starting to reopen up across Africa

Home/Our partners are starting to reopen up across Africa

Our partners are starting to reopen up across Africa 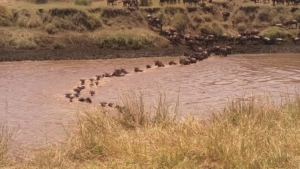 Whilst the world has been on pause, our partners certainly have not. They have been incredibly busy continuing their work with neighbouring communities as well as their wildlife conservation efforts with the limited resources that have been available.   We are excited to see some green shoots of recovery, particularly in East Africa, and we are delighted to confirm which camps are up and running #tourismready. 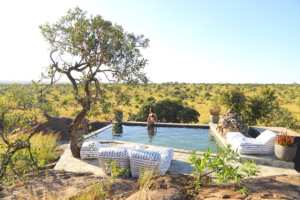 Stunning vistas from the pool at Nimali Mara

Nimali Africa – Tanzania
The world famous wildebeest migration has been spotted in the northern part of the Serengeti and guests at Nimali Mara have been privy to some remarkable sightings including, of course, the iconic crossings at the Mara river. Nimali Central Serengeti has also re-opened and Nimali Tarangire has been welcoming guests now since the end of July. There are now several airlines flying in to Tanzania including KLM’s first flight back into Kili last week. Feedback regarding safety protocols have been excellent and the country recently received the WTTC safety stamp. 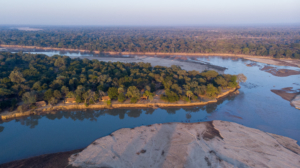 Remote Africa Safaris, Zambia
Nick has now completed his challenge #WalkLuangwa2020 from the North Luangwa to the South, raising money for community and conservation projects including the Tafika Fund. All the RAS camps are open this season including Mwaleshi and Takwela in the North and Tafika and the Chikoko Trails Camps in the South. 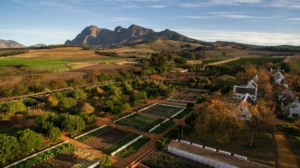 The Farm Hotel has now joined the gardens, restaurants and spa and is open. Local travel restrictions remain in place in South Africa so at the moment it is for local visitors but South Africa is slowly opening up and inter-provincial travel looks set to start shortly and hopefully international travel will follow soon. 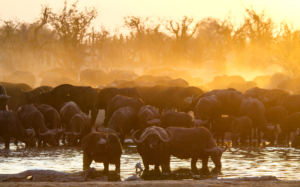 Imvelo Safari Lodges, Zimbabwe
Travel to Zimbabwe is still restricted however Bomani and Nehimba, Hwange are open to local tourists and sharing their warm welcomes and wildlife with the lucky few who can visit. Butch has been working with the teams on the ground in Hwange and spent some time at Jozi, this stunning video of the elephant at the Jozi waterhole explains why!