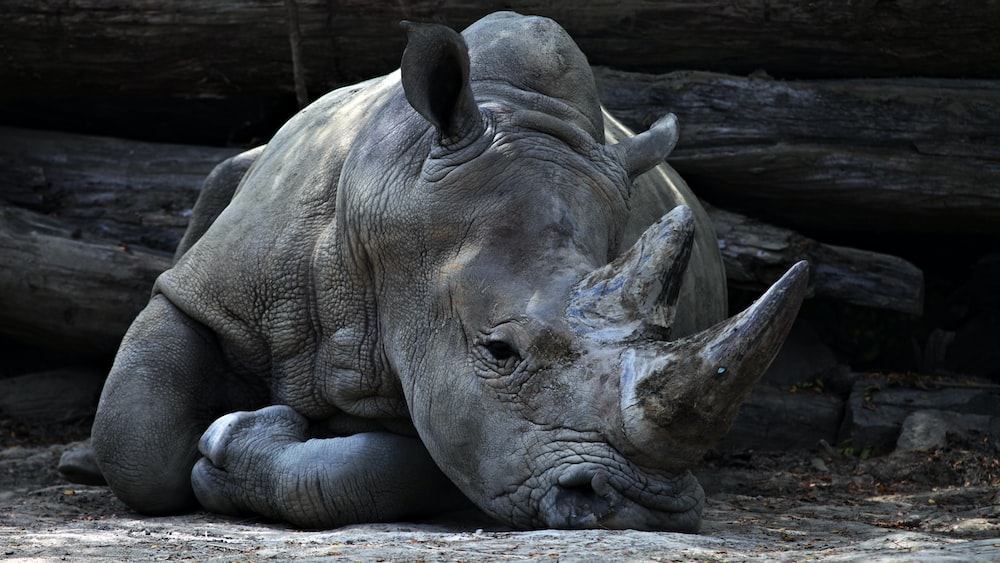 World Rhino Day is marked every year on 22 September to create awareness about the different kinds of rhino species as well as the dangers they face. DID YOU KNOW…